COVID-19: Our Response to the Pandemic 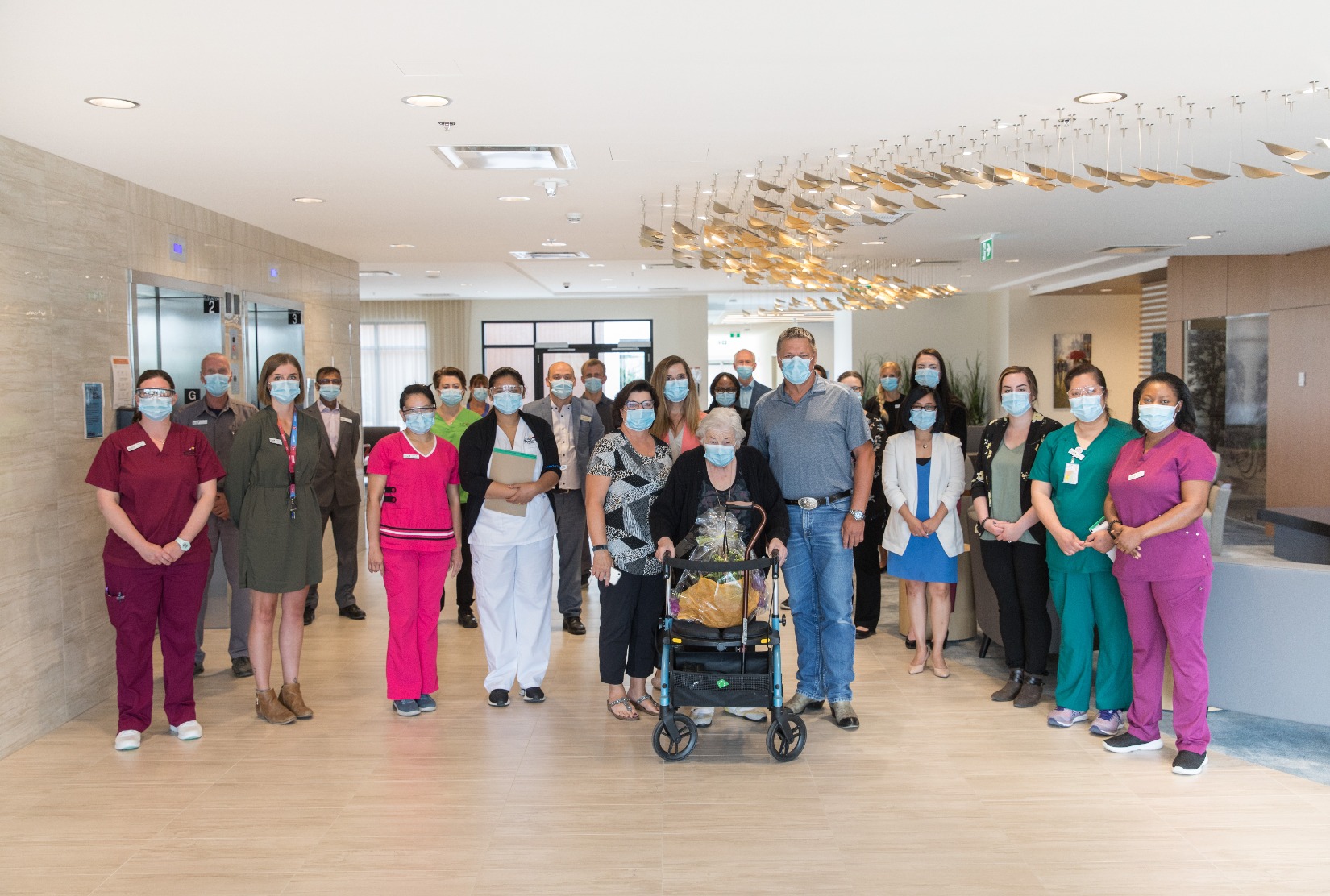 Yesterday was another proud milestone for The Brenda Strafford Foundation, as we opened our doors to welcome the first residents at Cambridge Manor – The Foundation’s newest site NOW OPEN at University District, NW Calgary.

Starting in September 2020, The Foundation will commence offering Private Choice care and services for Independent, Assisted Living and Enhanced Care at Cambridge Manor.

Future plans include the launch of a purpose-built, state-of-the-art Long Term Care neighbourhood (known as the ‘Continuing Care Unit of the Future’) dedicated to advancing research and innovation in seniors care and wellness. Cambridge Manor will also soon be home to the University of Calgary’s Brenda Strafford Centre on Aging, supporting the centre’s mandate to enhance the health of seniors and better inform public policy through coordinated research, teaching and learning, and community outreach efforts. These initiatives at Cambridge Manor will further serve The Foundation’s connection to research and education at the neighbouring University of Calgary, and other partnerships to drive research and innovation in seniors care.

Cambridge Manor is connected by a plus-30 walkway to Maple – an independent seniors’ living condominium by Truman. Residents of Maple will have access to amenities at Cambridge Manor, plus an array of in-suite services, to be supported to maintain their independence as they age well in place at University District.

Other Articles in Cambridge Manor News

Look inside life and lodgings at Cambridge Manor

Stay Strong as We Age